Doug Frost is a Master of Wine and Master Sommelier as well as an author and wine consultant based in Kansas City, Missouri. In 1991 he passed the rigorous Master Sommelier examination and two years later became America’s eighth Master of Wine. He was the second person in history to complete both exams and more than a quarter century later he is still one of only three people in the world to have achieved both these remarkable distinctions. He consults with many retailers, restaurateurs, wineries and distillers in the realms of marketing, merchandising, sales, education and sensory perception.

Most recently, Doug and business partner Brad Bergman celebrated their first release of wine from their winery, Echolands, out of the Walla Walla Valley. We chatted with him on his excitement to be making wine in a style that not many people are making right now, a style he thinks is worth making! Taste along with us on Nov 19th for an epic Raid Y(our) Cellar installment featuring the Spanish “First Growth,” Vega Sicilia, the most powerful producer hailing from the Ribera del Duero. Doug will be live, giving his insight on these high scoring stunners!

Stay tuned- Doug Frost will be featured on The Somm Set throughout November/December 2020! Click here to read more on Doug Frost and his career. 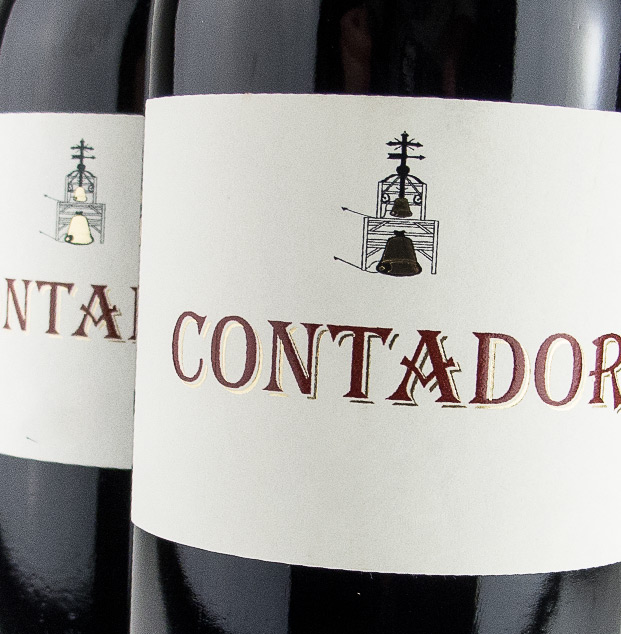 View all wines from Benjamin Romeo 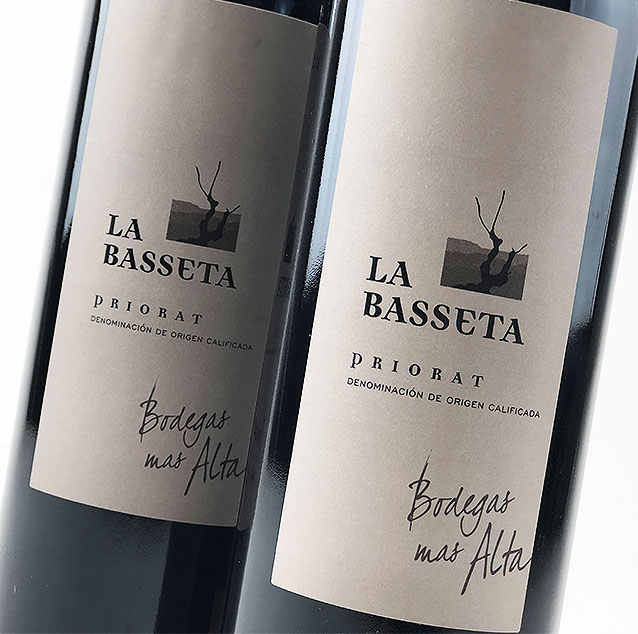 View all wines from Mas Alta 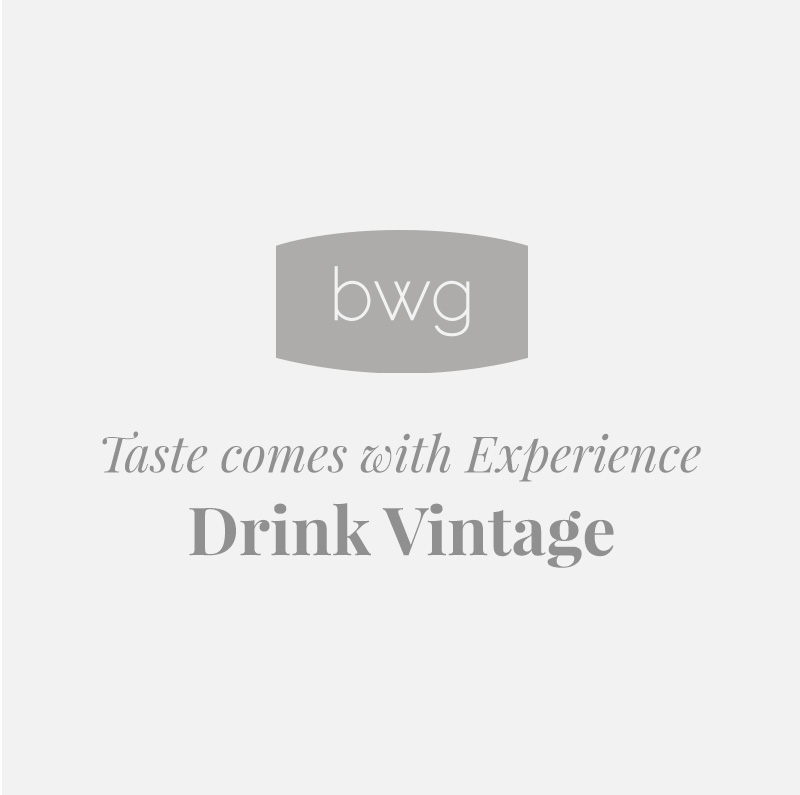 View all wines from Moro, Emilio 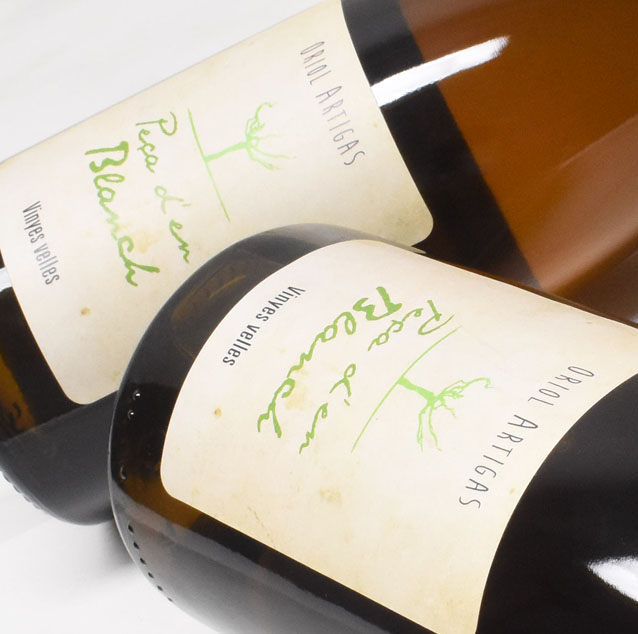 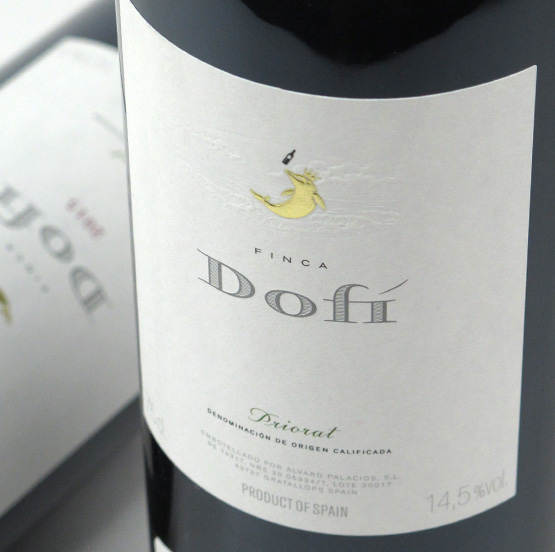 View all wines from Palacios, Alvaro 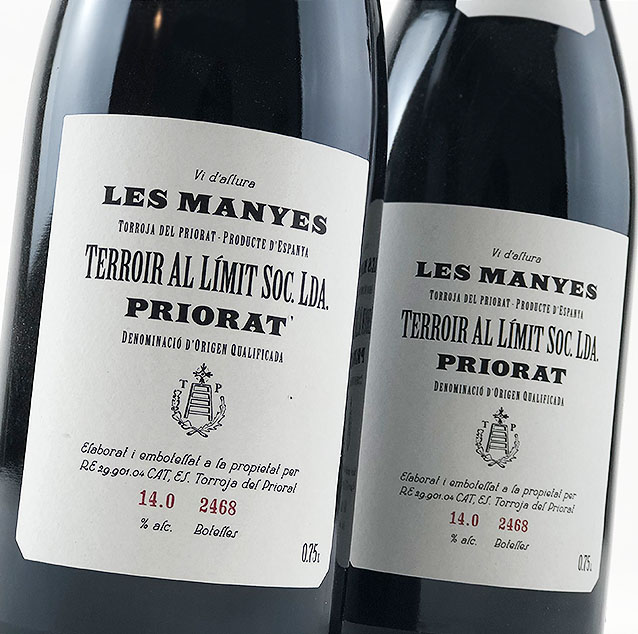