Award-winning Sommelier and vintner Michael Kennedy got his start in the wine industry at an early age when he was just 21. After working for a winery, he eventually became the Sommelier for Ritz-Carlton Hotels in Washington DC before moving on to the Cayman Islands to assume the role of Head Sommelier and directing the wine program for famed chef Eric Ripert. After this, Michael and his wife Rachel moved back to the U.S., where Michael launched Vin Fraîche Wine Group and distinct wineries in Napa Valley, Bordeaux, and Oregon. Throughout his years in the wine industry, Michael has always dreamed of creating his own intimate wine experience through a bottle of wine. Michael's drive to produce wines of freshness, vibrancy, and life has made a thread of commonality in the wines throughout his brands. His passion for wines that are complex, long-lived, and built for food has driven him to assemble a team of winemakers and friends that help create wines of substance. In 2017, Kennedy was named  Forbes Magazine's 30 Under 30 list for his work in the wine industry. He has been called a "Rising Star" by Food & Wine Magazine, "Super-Somm" by Bloomberg's Elin McCoy, and a "Top Young Entrepreneur in America" by Business Insider. He splits his time between Napa Valley, Bordeaux, Tuscany, and his hometown, St. Louis.

Stay tuned- Michael will be featured on The Somm Set throughout September 2021! 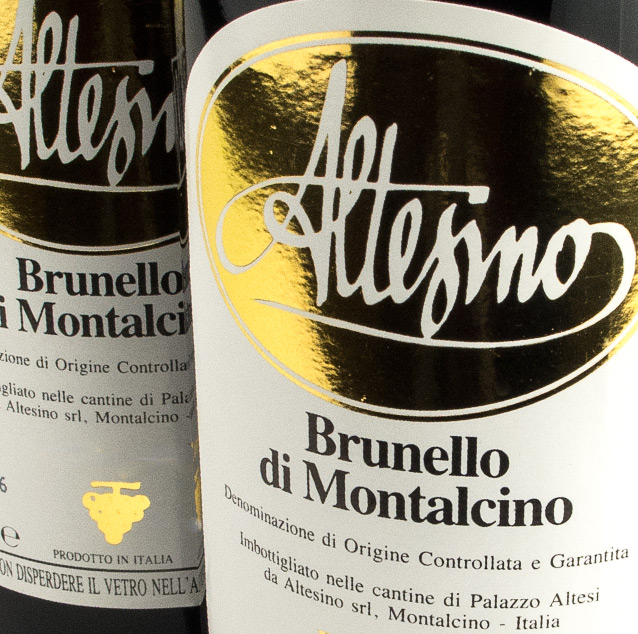 View all wines from Altesino 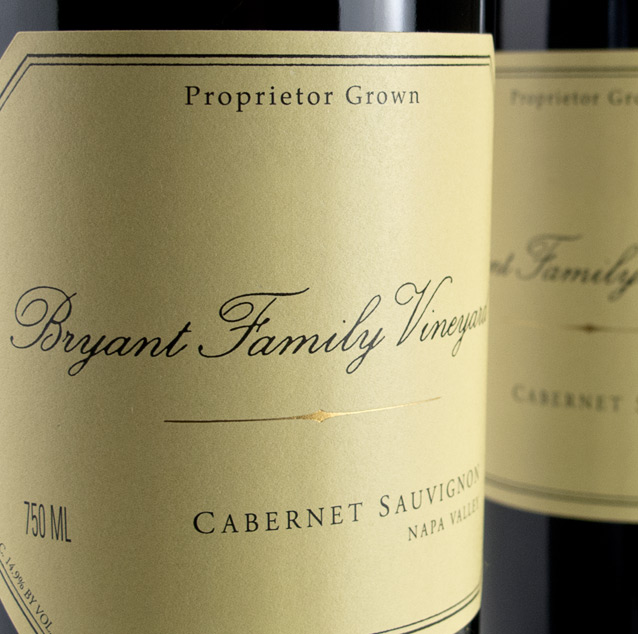 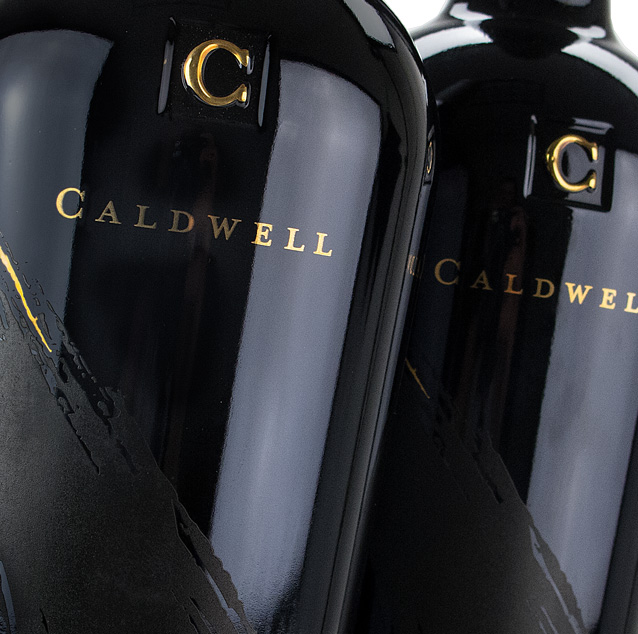 View all wines from Caldwell Cellars 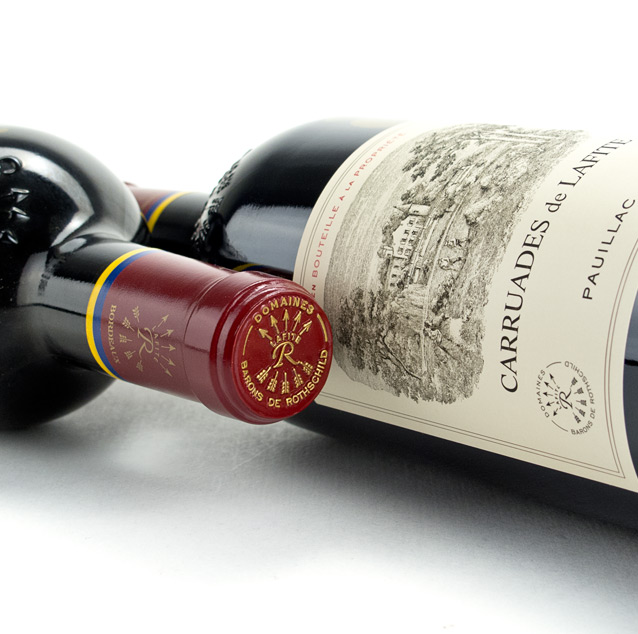 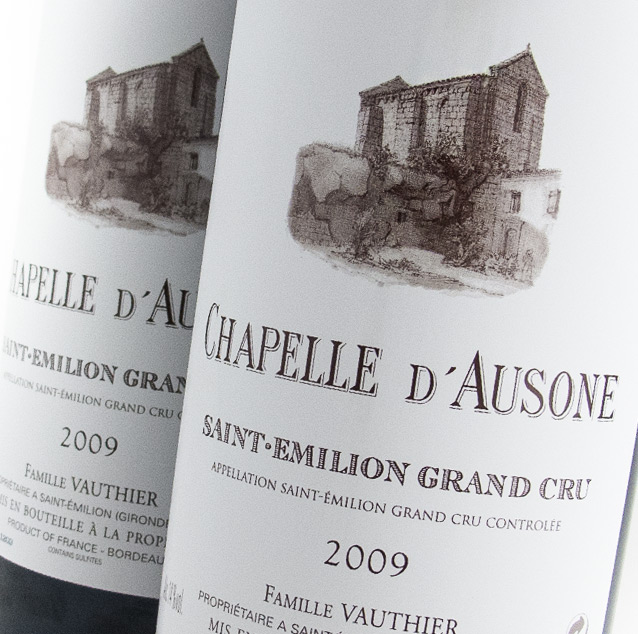 View all wines from Chapelle d`Ausone 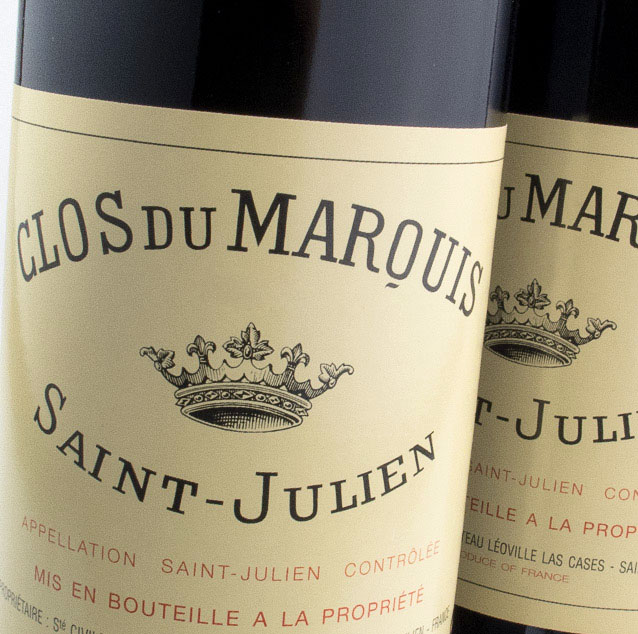 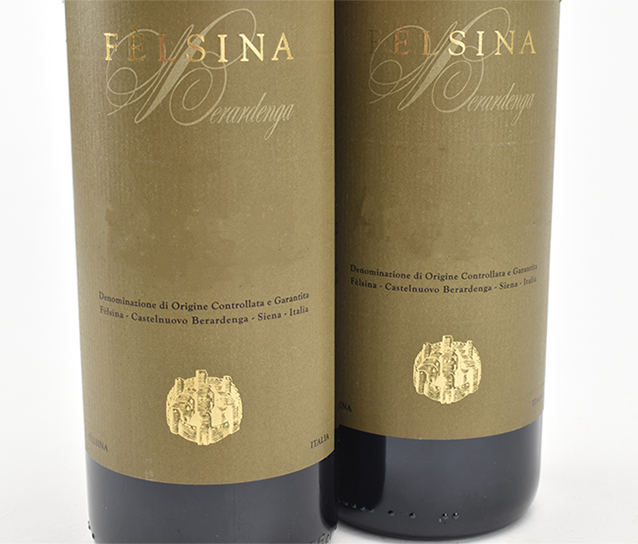 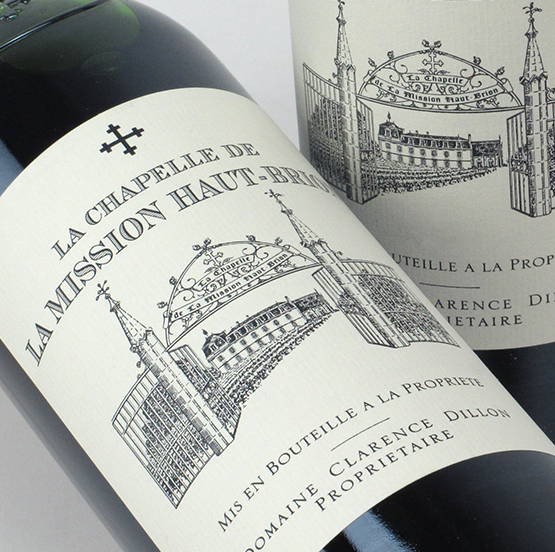 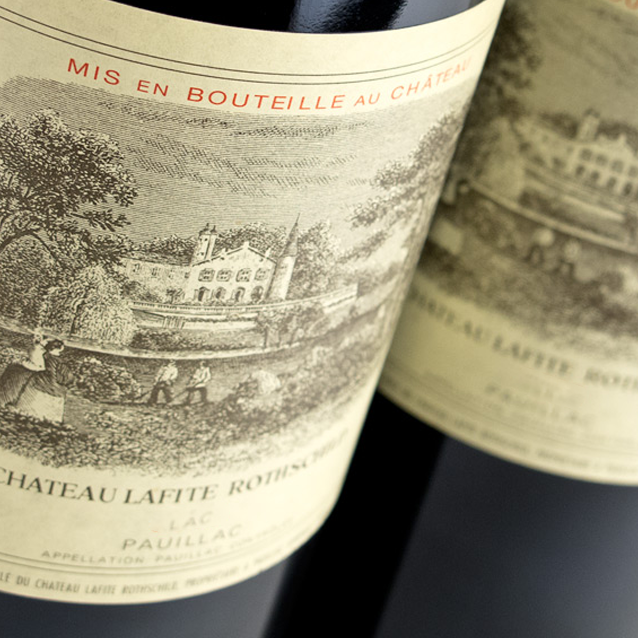 View all wines from Lafite Rothschild 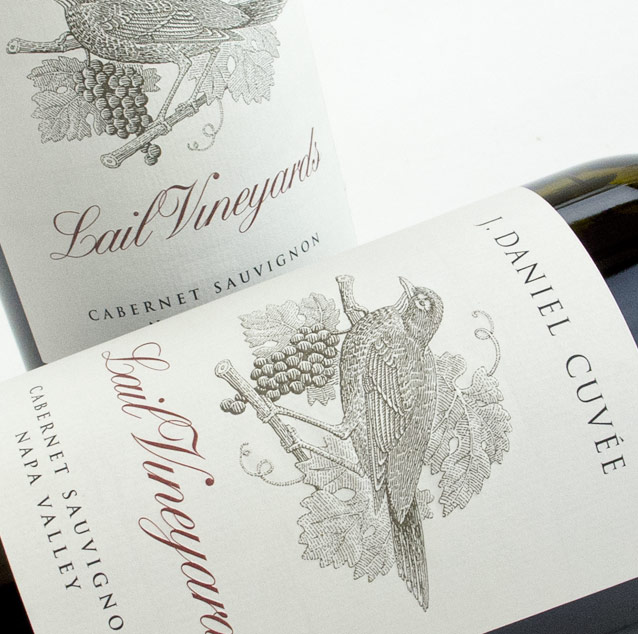 View all wines from Lail Vineyards 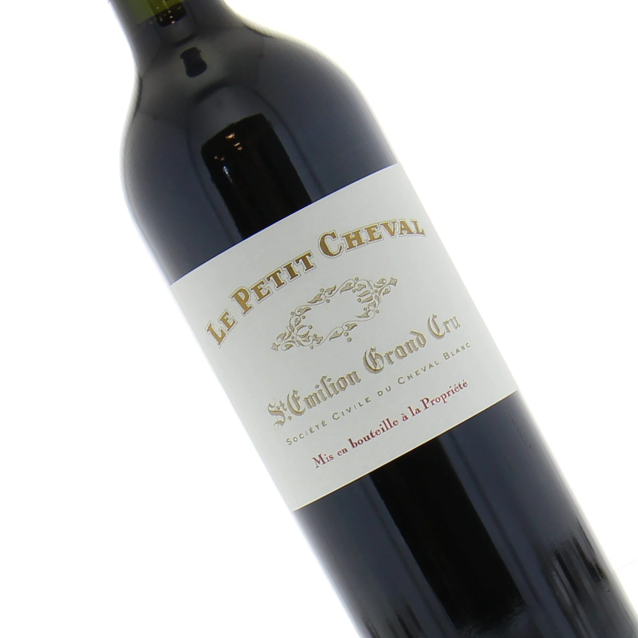 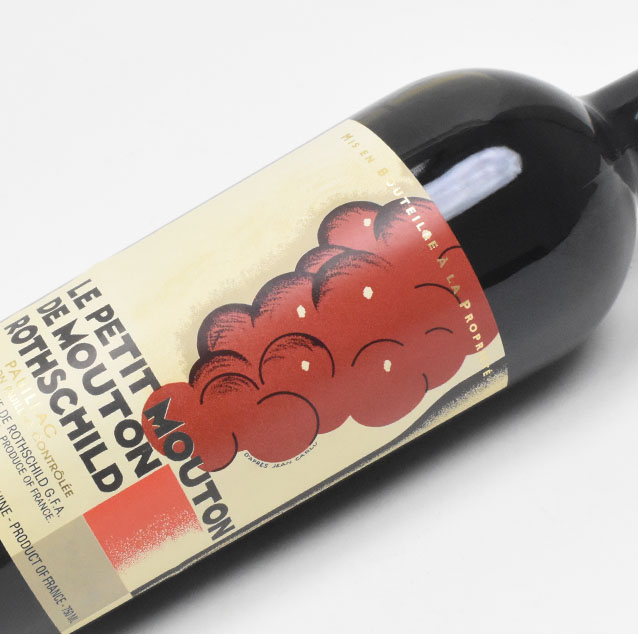 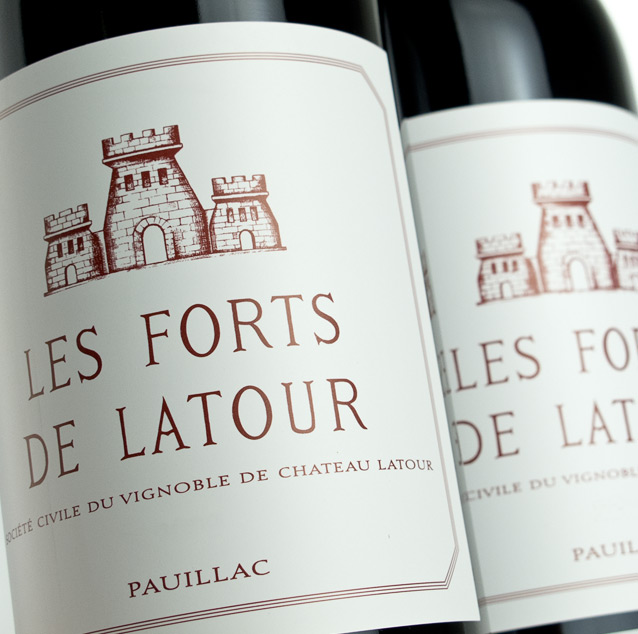 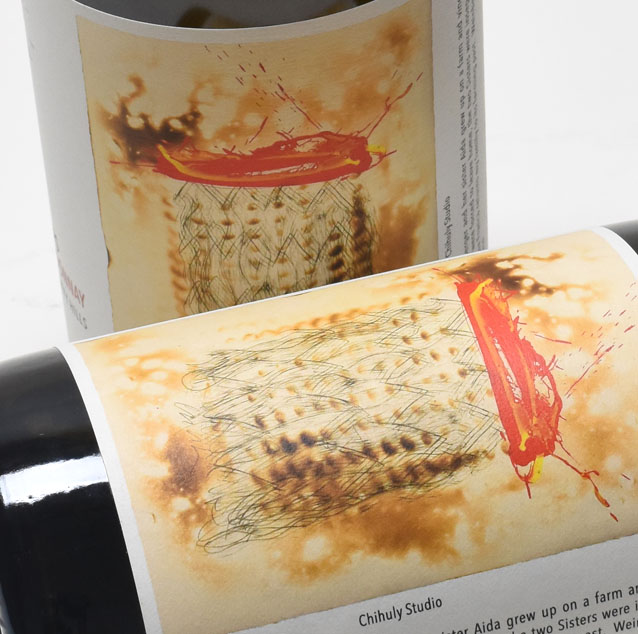 View all wines from Lingua Franca 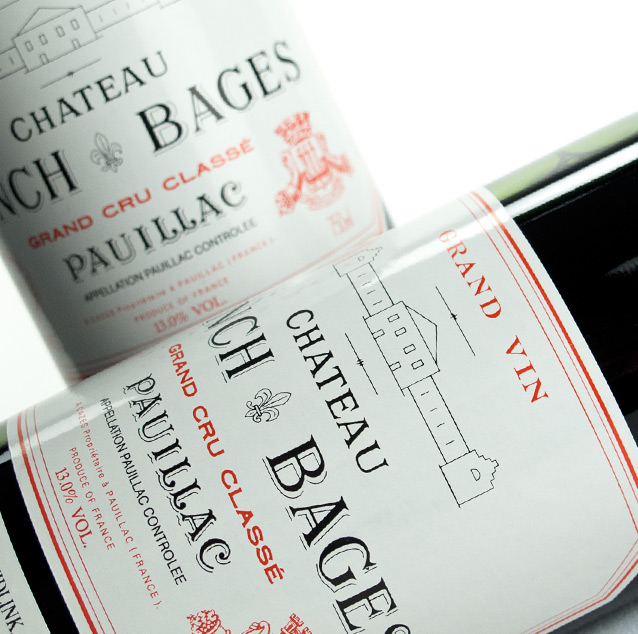 View all wines from Lynch Bages
<12>