DLynn Proctor has been a leading figure in the wine industry for 20 years.

His many accomplishments include working alongside Michelin chefs, and features in TV series and films—including the internationally acclaimed wine documentary series, SOMM and work as Associate Producer in Netflix’s featured film, Uncorked—have earned him recognition as “Somm to the Stars” in popular culture. DLynn is the Director of Fantesca Estate & Winery on Spring Mountain, with wines made by Heidi Barrett.

As a leader in the beverage industry, DLynn has spent the last decade in global leadership roles with Penfolds Winery and Fantesca Estate & Winery, focusing on import/export, sales, marketing, strategy, and consumer relations. The previous decade of his career, DLynn was instrumental in building restaurant and training programs, private client and retail wine lists, and expanding new venue operations, while garnering accolades as an accomplished sommelier. Most recently Mr. Proctor co-founded the non-profit Wine Unify, which has been recognised by Wine Business Monthly as a Wine Industry Leader for 2020, honoring changemakers who shape the way the wine industry operates and how consumers drink wine. 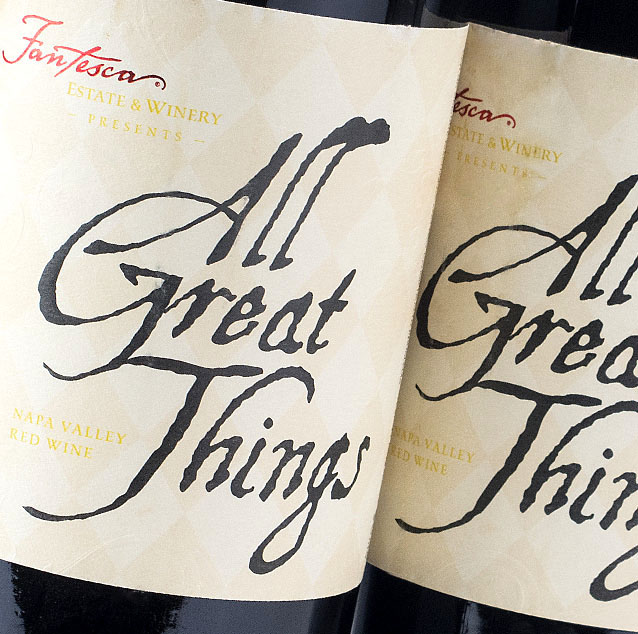 View all wines from Fantesca 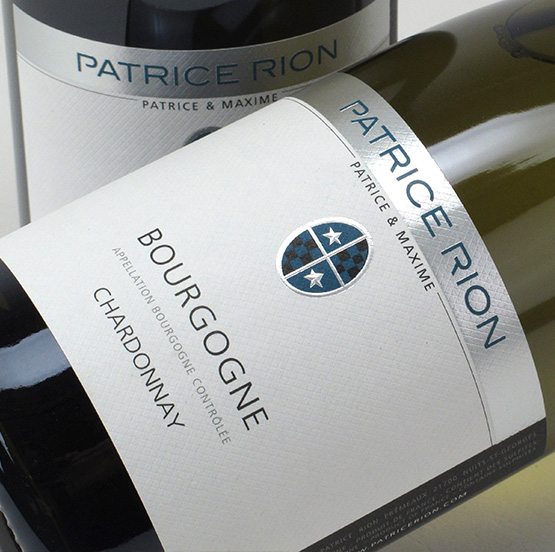 View all wines from Rion, Patrice
<1>