Here is a playback of our exclusive tasting of wines from Silver Oak & Ovid with very special guest, Paul Grieco. Check out the featured wines below (while supplies last, quantities limited).

Founded in 1972 in a Napa Valley dairy barn, Silver Oak began over a handshake between two friends Ray Twomey Duncan and Justin Meyer. Both had a bold vision: focus on a single varietal, Cabernet Sauvignon, aged exclusively in American oak and worthy of cellaring for decades. Over the following decades, Silver Oak grew in popularity selling quickly upon release. After selecting Daniel Baron to succeed him as winemaker in 1994, Justin retired and sold his share to the Duncan family in 2001. Today, Silver Oak is owned and operated by David and Tim Duncan. After tragedy struck with a fire destroying the Oakville winery, Silver Oak rebuilt, allowing them to minimize their eco-footprint and was designated as the world's first LEED Platinum winery.  Today, Silver Oak stands as an icon of premium California Cabernet through consistency and quality year in and year out.

In 2017, Silver Oak expanded its holdings and acquired the Napa Valley cult producer Ovid. Ovid produces premium Napa Valley Cabernet Sauvignon and is an organically farmed, 15-acre vineyards perched atop of Prichard Hill. When searching for compelling vineyards to acquire that were capable of producing unique and expressive wines, Ovid was a no-brainer. Silver Oak and Ovid have a shared passion for quality, sustainability, and site-driven estate bottlings. Silver Oak has intended to allow Ovid to retain its small-lot and limited production focus on the unique terroir of Pritchard Hill. 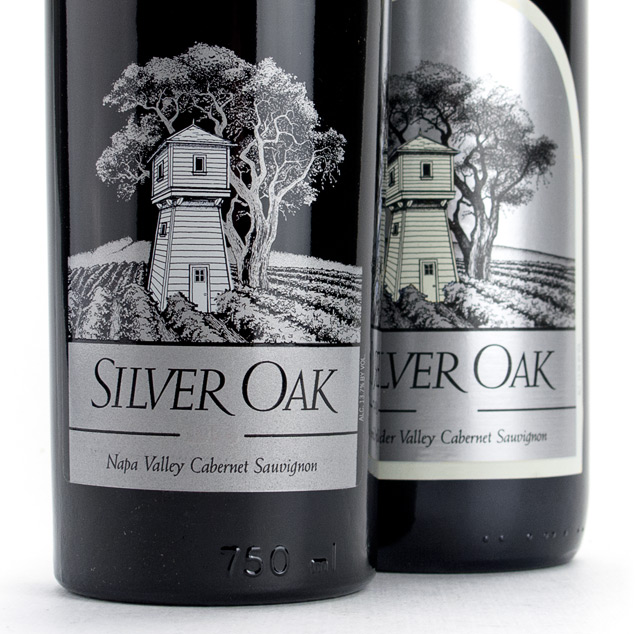 View all wines from Silver Oak
<1>