The Russian River Valley Winegrowers (RRVW) is a nonprofit 501 (c) 6 marketing and educational association dedicated to promoting the Russian River Valley as the premier region for growing cool-climate grapes while producing wines that showcase the diversity of the AVA’s six neighborhoods. Generations of farmers and winemakers here are continuing a long legacy of producing distinctive wines of exceptional quality, authenticity, and integrity. They take seriously their responsibility to be good stewards of the land that sustains them through environmentally sound, socially equitable, and economically feasible practices.

It’s a legacy that began in the 19th century when immigrants from Mediterranean countries settled in the Russian River Valley and began planting vines. While most vineyards were "gardens" for personal family consumption, commercial wineries sprang up, and by the dawn of the 20th century, there were nearly 200 wineries operating.

Foppiano Vineyards is a family epic full of tradition, perseverance, and contributions to the history of Sonoma County and the wine industry. Founded in 1896 by Giovanni Foppiano, Foppiano Vineyards is one of Sonoma County’s oldest continually operated, family-owned wineries. They are proud to be one of the founding members of the Russian River Valley AVA and continues to enjoy the fruits of our hardworking Italian heritage. The vision of the fifth generation of Foppianos, together with Giovanni’s foresight to purchase land in the Russian River Valley, guides the family into the future while creating a world-class wine program representative of their history.

Pellegrini Wines have earned a reputation for consistent quality. The Pellegrini family has been associated with every tier of the wines business since the early part of the 20th Century — as wine producers, grape sellers, importers, and wholesale distributors. In 1915, Nello Pellegrini immigrated from Italy, eventually landing in the Santa Rosa Plains, a sister city to his hometown of Lucca, Tuscany. Their wines are produced from grapes sourced from select vineyards in the Russian River Valley & Sonoma County. The winemaking style emphasizes balance over power and exhibits regional characteristics representative of the appellations.

For a Benovian, labor is life, and life is fulfilling. Winemaker and co-owner Mike Sullivan grew up tending his family’s vines on Sonoma Mountain. Proprietors Mary Dewane and Joe Anderson were both raised on hard work by their fathers, Ben Dewane and Novian Anderson. Hard work brings its own rewards, they would say. Be the best at what you do. Surround yourself with good people, and let them get to work. And never, ever produce anything that wouldn’t make you proud. They are at their happiest during harvest when the winery and vineyards are buzzing with activity and camaraderie. After years of humble, hard work, they believe that they are creating something extraordinary that draws people together. 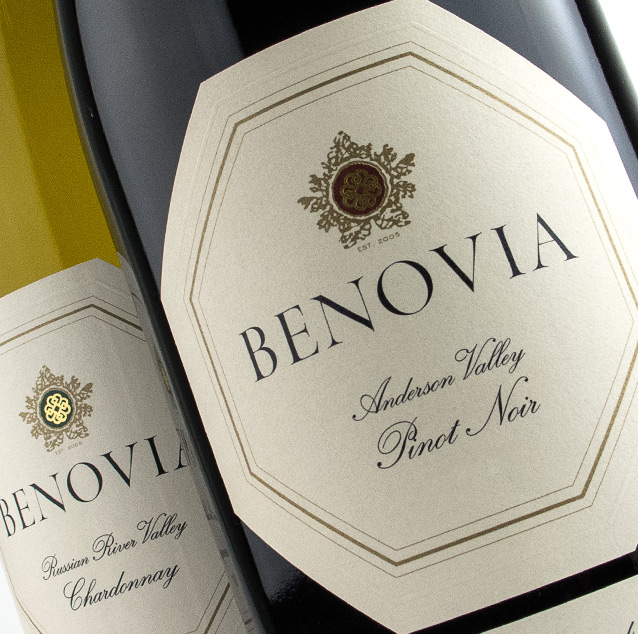 View all wines from Benovia 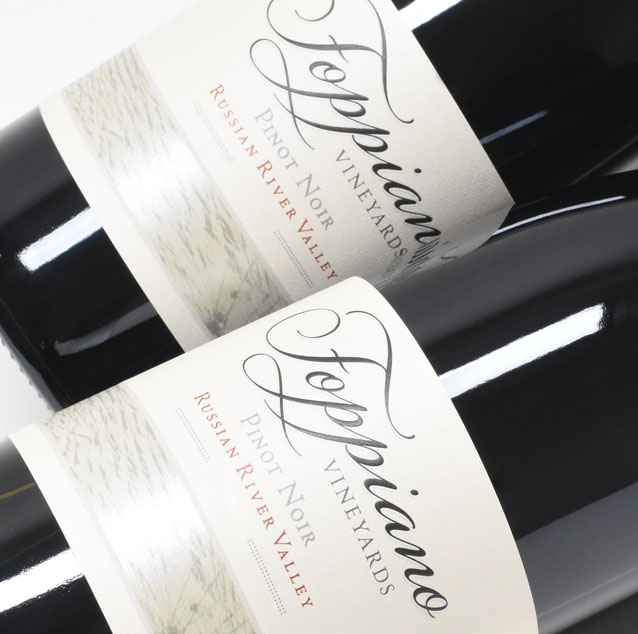 View all wines from Foppiano Vineyards 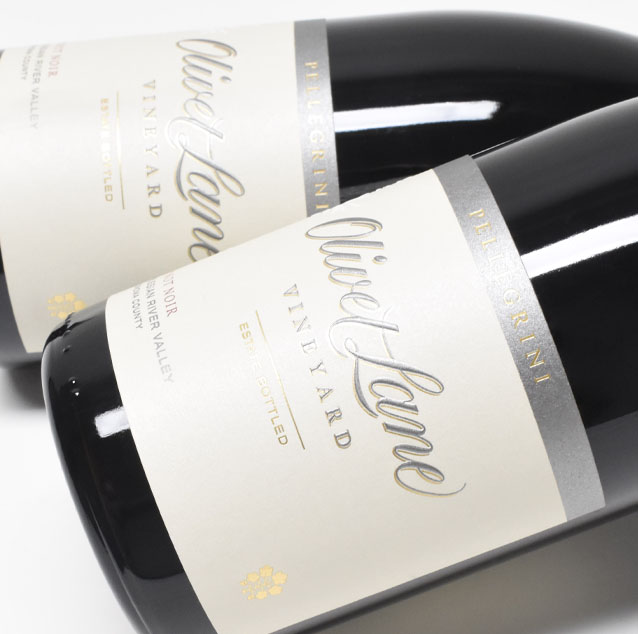 View all wines from Pellegrini
<1>