Here is a playback of our exclusive tasting of wines from Champagne Gosset with very special guests, Jon McDaniel, Sommelier, and William Davis from Wilson Daniels. Check out the featured wines below (while supplies last, quantities limited).

Founded in Aÿ in 1584 by Pierre Gosset, Gosset is the oldest wine house in Champagne. It also remains one of the most prestigious, considered by many collectors and connoisseurs as the world's preeminent name in luxury Champagne. For more than four centuries, the preservation of style, elegance, and family traditions in Gosset Champagne's making has been paramount. Champagne Gosset's reputa­tion for high-quality starts in the vineyard, where they source grapes almost entirely from Premier Cru and Grand Cru vineyards. In 1993, after more than 400 years of family ownership, Champagne Gosset was purchased by the Renaud-Cointreau family, who also owns and manages the highly regarded Cognac Frapin. The Renaud-Cointreaus insist on continuity of the old-style Champagne appropriate to its historic birthplace in Aÿ. Gosset Champagnes are made with extreme care and produce dynamic, age-worthy cuvées. 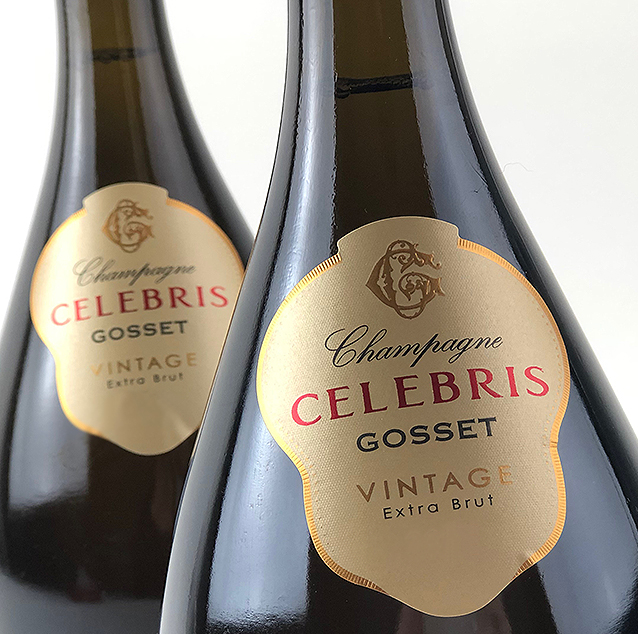 View all wines from Gosset
<1>