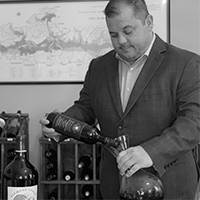 This month on The Somm Set, we’re excited to feature Thomas Dorman! Join us as we explore everything from his passion for wine, favorite wine and food pairing, and his newest endeavors.

The Many Faces of Syrah

This week from Thomas:

Syrah can be very polarizing; some see its many faces and love it fiercely, others have yet to discover its versatility.  It has no singular personality, it can take many forms and in the right light, it can be all things to all people. In that way, it really shines. Through drought, rain, sunburn, Syrah endures it all and thrives in a unique way to each terroir.  Syrah offers aromatic complexity, dark-fruit, and textural diversity. Syrah can be lithe but Meaty. Ripe but savory. Fruity yet Earthy. It can be dark, brooding, and robust, or fresh, bright, and austere. Sometimes with stems and sometimes carbonic. The dichotomies of viticulture and vinification attract the most talented winemakers in the world. Their creations are some of the most revered wines in the world.

The Wine Spectator deemed JL Chave, a 500-year-old estate, "the most sought after Rhone bottling among private collectors." With production at just over 3,000 cases per annum, his passion for letting the terroir speak through the grapes creates integrated, powerful, and complex wines; there is no makeup on these wines. The focus is on great wines, emphasizing father-to-son tradition 'vignerons de Pere en Fils.' The University of California Davis graduate Jean Louis Chave took over as winemaker with the help of his father, Gerard, who is still very much active on the property. They believe the French appellations need more definition, which is evident in his passion for preserving the integrity and individuality of each parcel they source from before blending. There are no chemicals and no machines in the vineyards and minimal intervention in the cellar. The wines are an expression of their soil, their people, and their place. A small selection for sure. Keep looking for the J.L. Chave selection wines at a fraction of the price. Unrestrained farming regimens and attention to detail set this producer apart from the rest. Perhaps the single most remarkable expression of the grape is the Hermitage from Chave.

Thierry Allemand's wines are one of Cornas' most expressive wines. Thierry Allemand did not come from a family of winemakers. However, instead, he created his own Domaine after learning winemaking techniques from apprenticing for Cornas legends Robert Michel and Noël Verset. While working alongside these two masters, he acquired his land on extremely steep slopes on an overgrown vineyard. He patiently rehabilitated the vines to make them produce some of the highest quality grapes in Cornas. He learned from some of the best and worked very hard to become meticulous in his techniques which have paid dividends as his beautifully composed wines are becoming more popular each year.

Rene Rostaing produced its first vintage in 1971, but it was not for another three decades that wine production became a full-time occupation for the Domaine. Located in the Côte-Rôtie region of the Northern Rhône, the estate is mainly known for its Syrah. Initially, Rostaing only covered a humble 3.7 acres divided between the Côte Blonde and La Landonne sub-regions. With steady growth, the Domaine has over 18 acres of vineyards in Côte Rôtie currently, which is considered a substantial amount for the region. The wines are adored by aficionados and critics alike, warranting their current price increase.

Manfred Krankl's Sine Qua Non wines were born of pure passion and a wishful dream "to make something that is so distinctive and so delicious." The wines are ripe and flavorful but also graceful and balanced. For every vintage, a new label is designed for these highly-rated rarities making them a work of art with a name that seems to capture its essence.

John and Lorraine Alban first purchased their now-legendary land in 1990 because of the striking geographic similarity to the beloved Rhône Valley in France. With a heavy emphasis on powerful Rhône style blends, this California estate has a global reputation for being difficult to acquire without a trusted source like Benchmark Wine Group. Located in the Edna Valley of San Luis Obispo County, Alban has 66 acres devoted to growing Syrah, Grenache, Viognier, and more. They produce a total of about 6,000 cases per year under their label, most of which are sold on allocation to a lengthy waiting list and sell some of their grapes to other notable producers. The meticulous effort and strategic combination of California terroir and Southeastern French varietals that Alban Vineyards provides are essential for any cellar.

No Girls was originally founded as a collaboration between Cayuse Vineyards' owner and vigneron Christophe Baron and general manager Trevor Dorland. Since the No Girls Project was launched, the wines have earned routinely high accolades, with Wine Spectator calling the 2009 vintage "some of the best Washington wines ever rated" by the magazine. No Girls' name represents an appreciative nod to the 1950s and 60s—one of Walla Walla's most prosperous and colorful eras. It's a celebration of our history, with concrete roots in one of downtown's most storied landmarks. The grapes come from the Cayuse La Paciencia vineyard, which means patience—appropriate since the project was ten years in the making. The vines are tightly spaced and planted on an angle, giving No Girls a personality all its own, and the wines are focused and pure. These are food-friendly creations that eloquently express the rocky terroir from which they spring.

Pax Wine Cellars began with Pax and Pam Mahle when they moved from the East Coast to California after Pax got a corporate position sourcing wine for Dean & Deluca. After a couple of years in that position, Pax decided to begin winemaking as a profession and launched Pax Wine Cellars in 2000. Pax Wine Cellars is known for cool-climate Syrah bottlings from vineyards in Sonoma County and Mendocino and is well received by critics and connoisseurs.

Saxum Vineyards founder, Justin Smith, is Paso Robles's first vintner raised in the vines. He has developed a deep respect for each of his seven vineyard sites and the Rhone-style wines he produces. The high-quality, low-yielding winery is credited for revolutionizing Paso Robles winemaking. Their Templeton Gap/Willow Creek location is characterized by rocky calcareous soils, steep hillsides, perfectly sunny days, and cool breezes from the Pacific Ocean. This Central Coast rock star focuses on producing Syrah, Grenache, and Mourvedre blends, crafting some of the most sought-after and expensive wines in Paso Robles history. The production is up to 4,000 cases, with 38 of his wines scoring over 95 points by the Wine Advocate and Saxum's 2007 James Berry Vineyard earning Wine Spectator's 2010 Wine of the Year. Smith eagerly shares his experiences and knowledge with his neighbor winemakers and utilizes the help from his childhood friends in the cellar. Uniqueness and creativity are found on the bottle as their labels are crafted by a local artist, making it as highly expressive as their wines.

Shafer's Relentless is a blend of Syrah and Petite Sirah that originates in a rugged, sloping vineyard planted in the chaparral foothills of the Vaca Mountains, along Napa Valley's drier, cooler southeast corridor. The soul of the wine, though, comes from its namesake, our longtime winemaker, Elias Fernandez, whom the Shafer family honors with this proprietary blend for his relentless pursuit of quality.

The original and most powerful expression of Penfolds multi-vineyard, multi-district blending philosophy, Grange is arguably Australia's most celebrated wine. It is officially listed as a Heritage Icon of South Australia. Crafted utilizing fully-ripe, intensely-flavored, and structured Shiraz grapes, the result is a unique Australian style that is now recognized as one of the most consistent of the world's great wines. With an unbroken line of vintages from the experimental 1951, Grange demonstrates the synergy between Shiraz and the soils and climates of South Australia.

Torbreck has been named on Robert Parker's Top 100 Wine Estates and is one of the rarest, most expensive, and exciting wineries revolutionizing how the rest of the world reacts to Australian wine. Located in the Barossa Valley, Torbreck takes its name from the forest in Scotland where the owner and founding winemaker, David Powell, was once a lumberjack. He developed a passion for wine as he worked with old Shiraz vines in 1992, which led him to establish Torbreck in 1994. Powell accessed sufficient capital through share-farming and pursued his passion. These Rhone-inspired wines have received big scores and praise from every vital wine critic.

Check out all the wines mentioned below! 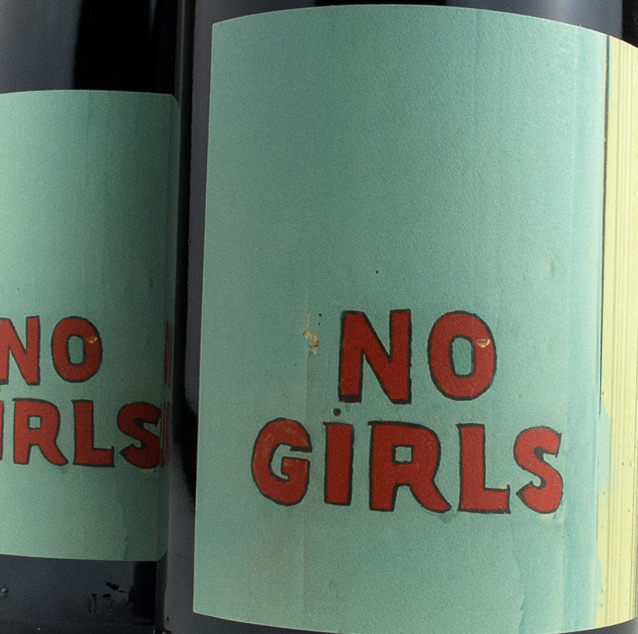 View all wines from No Girls Wines 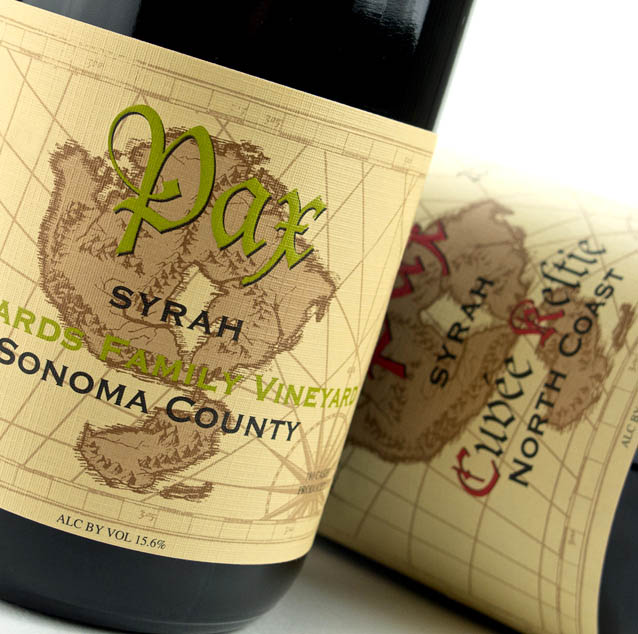 View all wines from Pax 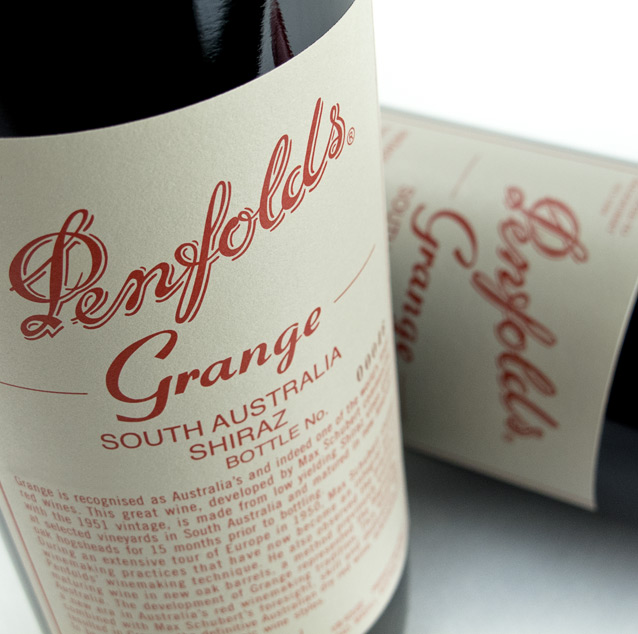 View all wines from Penfolds 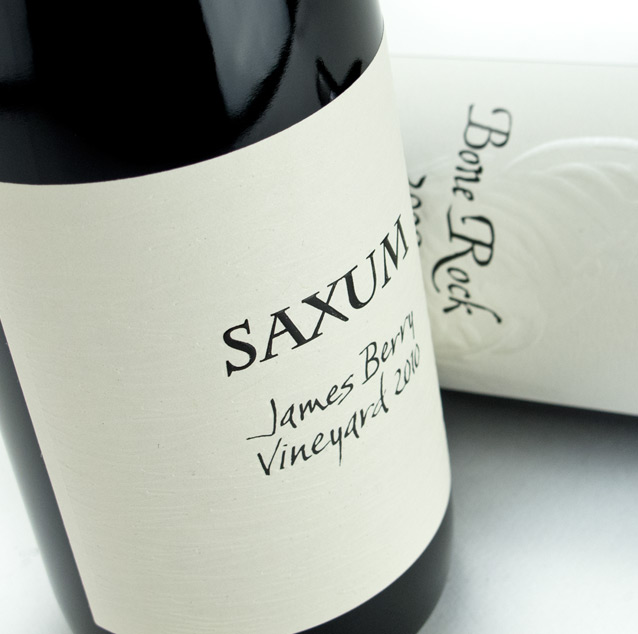 View all wines from Saxum 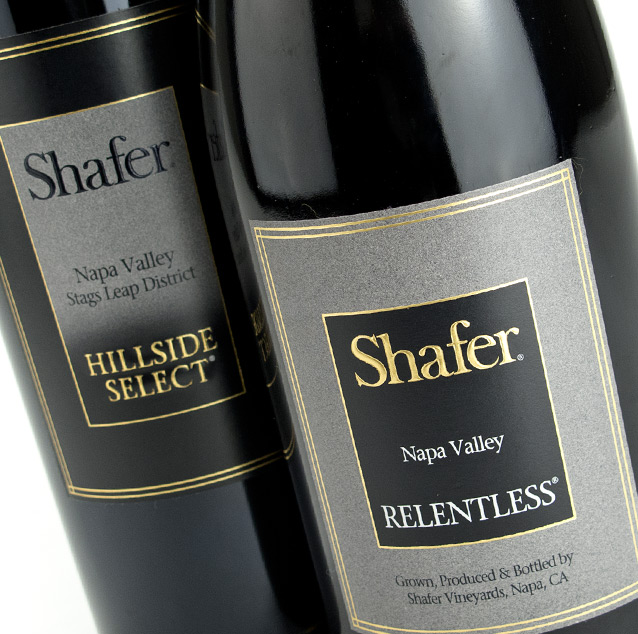 View all wines from Shafer 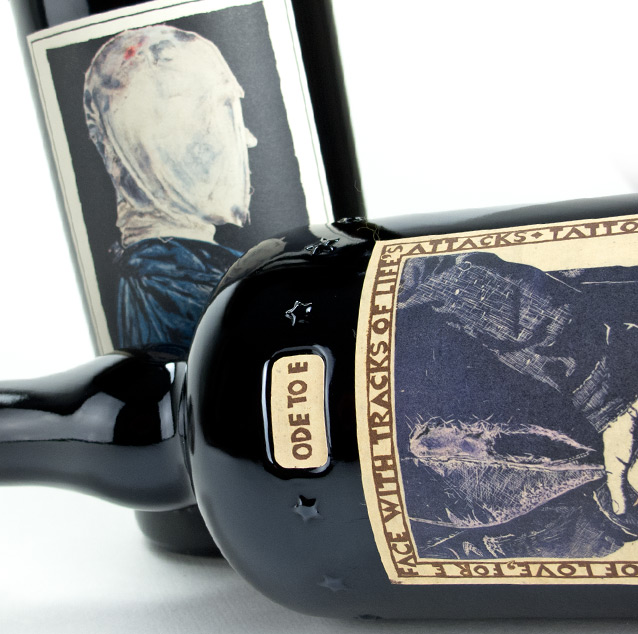 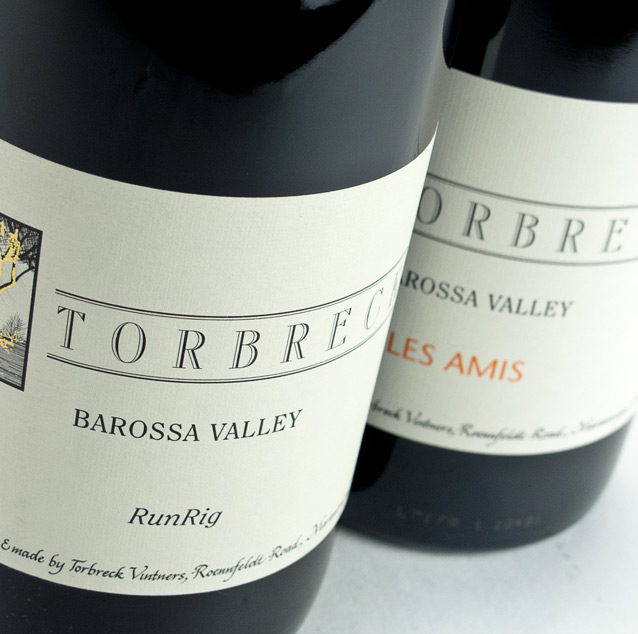 View all wines from Torbreck
<1>